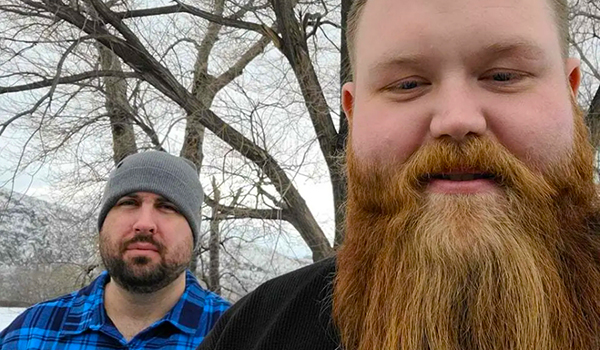 What’s Next For Slum?

Slum has recently dropped his collab album with Bez Beats entitled  Blood x Sweat x Tears under the moniker ” The Grown Ups” . To follow up the drop they plan to release some EDM remixes of their top tracks from the album.   Bez and Slum have been working really hard to carve out their own lane in music and cultivate a new sound. They have already begun recording their next album “Grow Tf Up” and Don’t seem to be slowing down with their duo ” The Grown Ups” any time soon. Slum’s next solo music will be a series of single releases he’s referring to as the “Trudge The Road” project. The project theme is to express his experiences in and around his recovery from drugs and alcohol. For those of you who are missing the grimy underground style that Slum is originally known for don’t worry, Slums Kitchen Vol. 2 is still on the artist to do list. The SKV2 album will be geared towards collaborating with all the local up and coming artists from the underground scene, and just like volume 1 they will be using merchandise from the album to fund raise for the local food bank.

Beta Testing! Please be patient till we get the bugs worked out. Dismiss